Is there an Ultimate Creator?

What if there was an ultimate creator of all things?  What if that creator sourced this universe from a place which is beyond time and space, yet still exists here within our perceived three-dimensional existence as the energy which holds together the very atoms which comprise us and everything in our perceived existence?  What if our creator lives through Its creation as the energy which flows through us; connecting everything in a harmony perfect in its design and implementation?

What this MIGHT mean is that everything is perfect just as it is.  What this might mean is that anything we perceive as imperfect may just be perfectly imperfect.  Just as it is.  Just as we are.  Perhaps the universe we are still learning about as modern science uncovers more of the mysteries which have baffled thinkers for millennia is in its very organization and construction symbolic of the reality we can perceive in simpler forms of matter as well as those more complex in size and scope.

What science has confirmed is that atomic structures approximate galactic structures.  What science has confirmed is that the energy which connects the atoms which make up our bodies connects every object in the universe regardless of distance.  Scientists proved over a century ago that our very observation of something can alter an otherwise predictable outcome.  Japanese studies on the formation of water crystals have shown that our thoughts and intentions affect three dimensional reality.  We are at our essence not merely sentient blobs of protoplasm. We are energetic beings which cooperatively source very existence with the Sentient Infinite Energy Source which created everything we perceive as well as that which is currently not perceivable but which we may someday be able to perceive in greater and greater degrees.  Perhaps the biggest goal for now is to simply increase our level of self-awareness to an extent which allows us to more fully appreciate the diversity of creatures, human beings, objects around us, personalities, etc. as VALID within a larger context off creation. 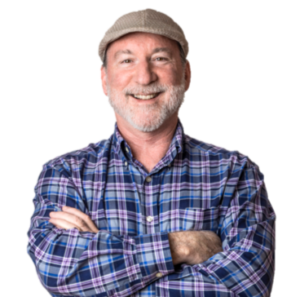